There is high quality explanation of fractals on wikipedia.

Here is my attempt to give a precise explanation of fractals with the absolute minimum of maths.
What is special about fractals?

During World War I, a French mathematician called Gaston Julia was probably the first to draw a fractal. Benoit Mandelbrot is normally seen as the father of fractals. He played a pivotal role in the development of the branch of mathematics called "chaos theory", the study of very complex dynamical systems. Such systems are characterized by sensitive dependence on small changes, a small change can cause a surprisingly large effect. Fractals are used to model the behavior of complex and almost unpredictable systems such as the weather and earthquakes.

Where are fractals seen in nature? 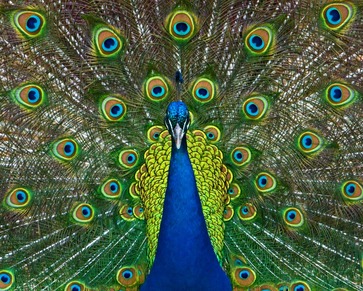