The Greeks who Worship the Ancient Gods 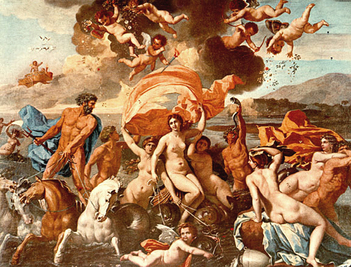 You never know when you might stumble across a god. All gods were in play, no gods were banned. Greek myths are just stories about the gods, they are not sacred texts in any way - there was no such thing as a Greek bible.

When Christianity came in it claimed it was unique - that there was one God, and all the other gods were false gods, and therefore had to be banished" 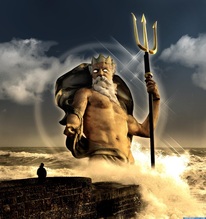 "The whole point of it is that you keep the gods sweet - you scratch their back, they will scratch yours," says Peter Jones, co-founder of Friends of Classics.

"You establish a quid pro quo relationship... It is simply an acknowledgement of the gods, in the hope that the gods will help you," he says. "Values and virtues are entirely meaningless in ancient terms."