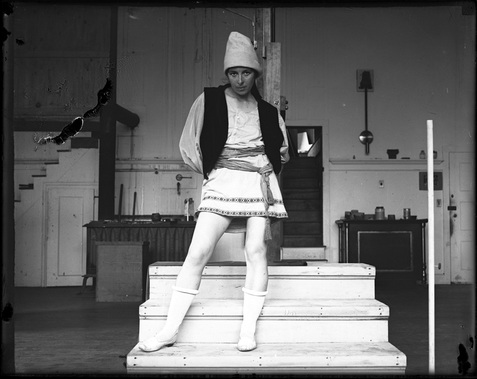 Susan Lewin  (1889~1978)
Maxfield Parrish was 33, a successful illustrator living on a grand country estate, when he first met Sue Lewin. She was a 16 year old girl from a nearby farm town hired to help Parrish and his wife care for their two young children. Because Parrish's wife would no longer pose for him, he drafted their young nanny to pose in fairy tale costumes. Lewin soon became his muse, modeling for his most famous illustrations. 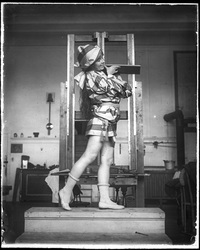 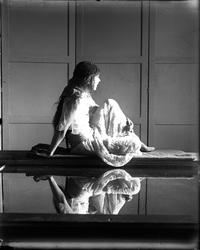 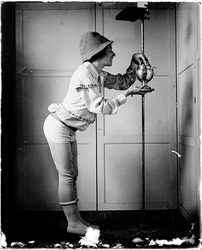 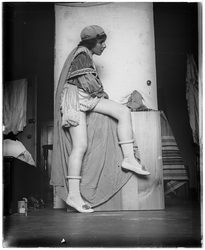 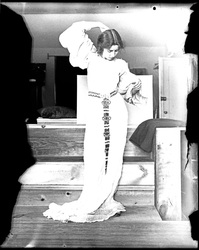 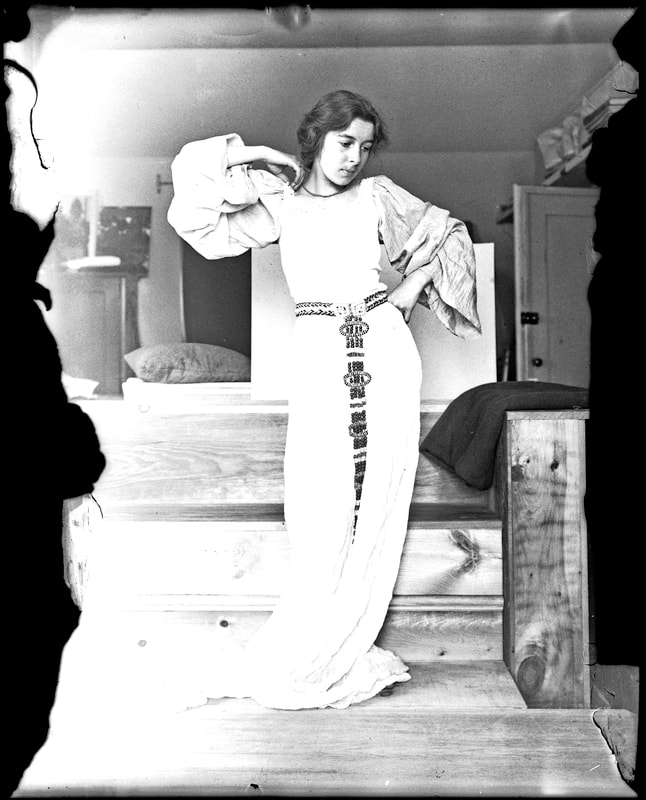 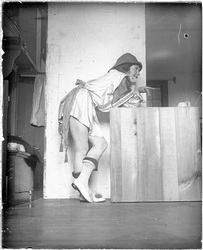 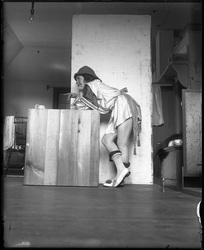 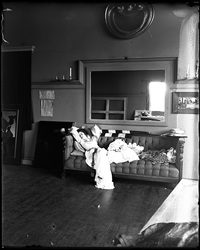 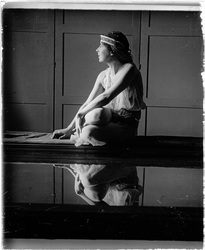 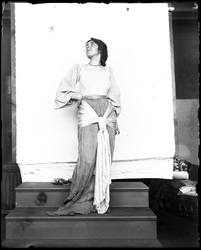 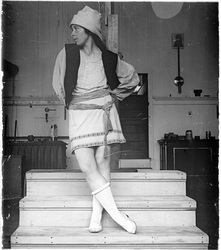 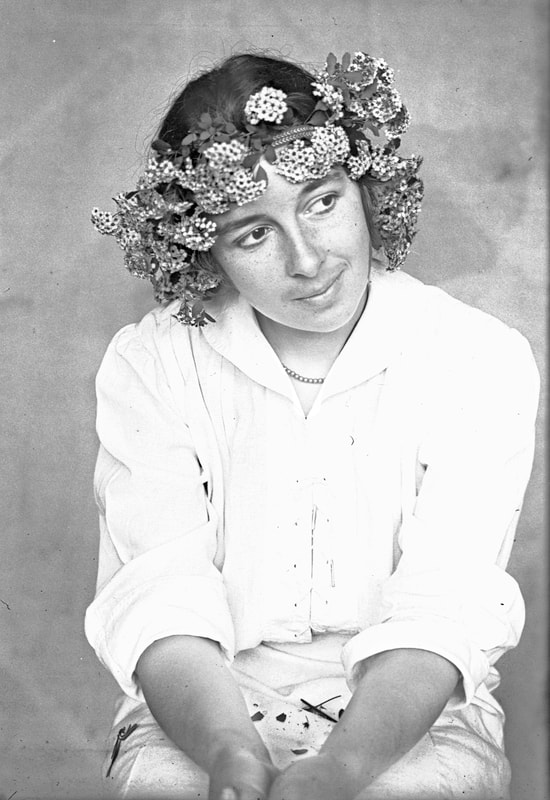 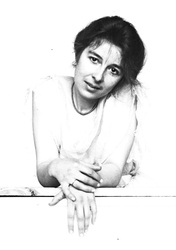 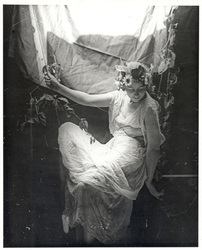 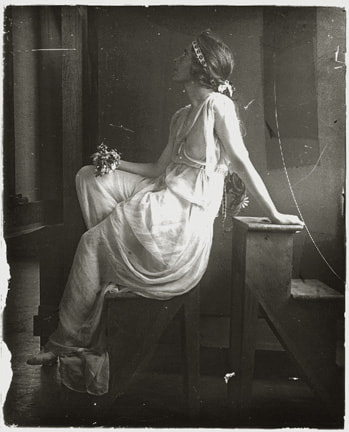 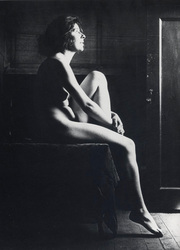 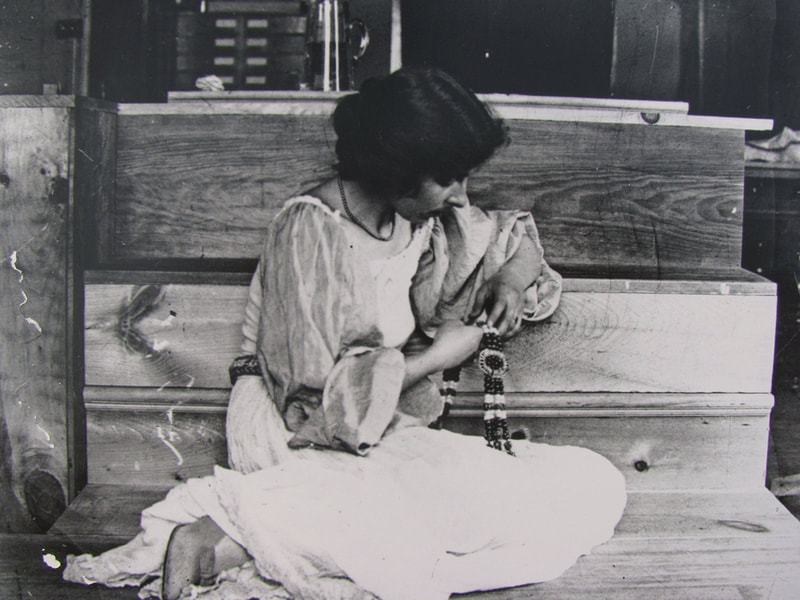 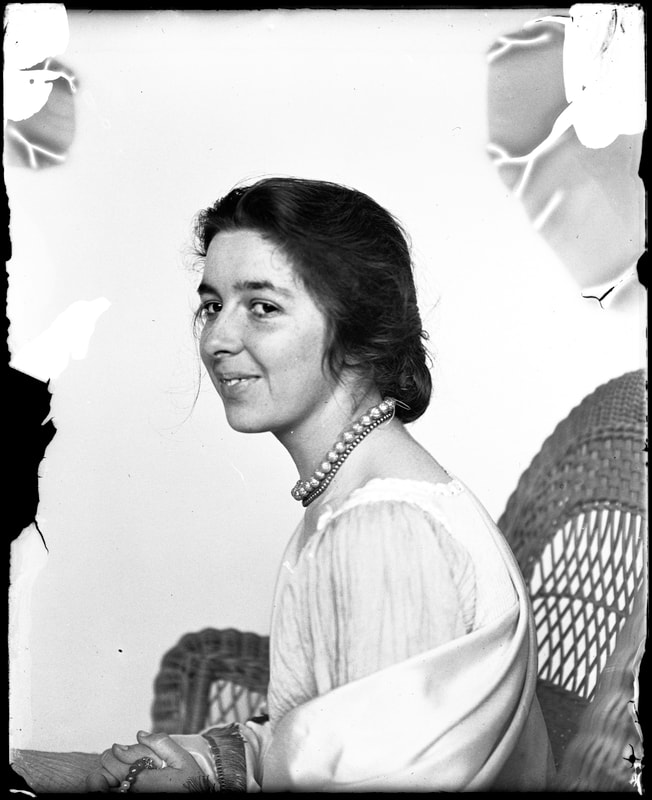 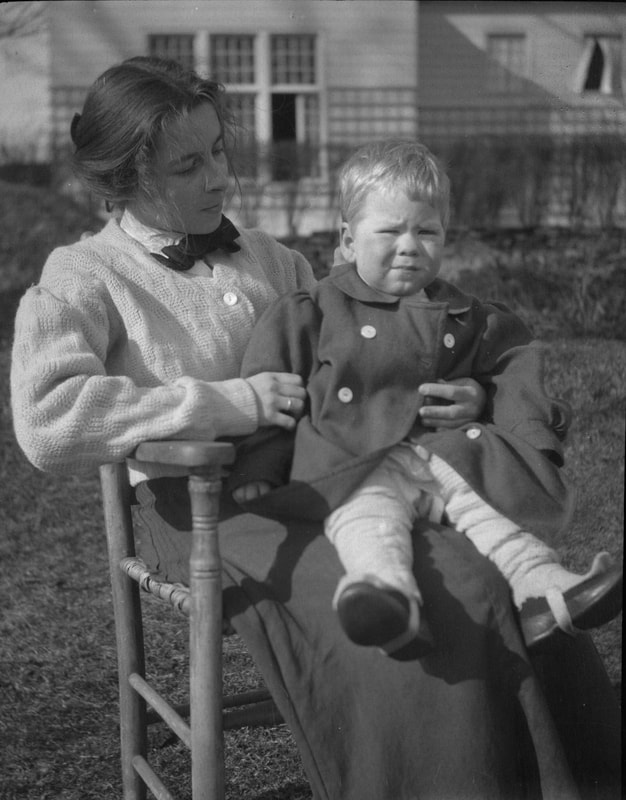 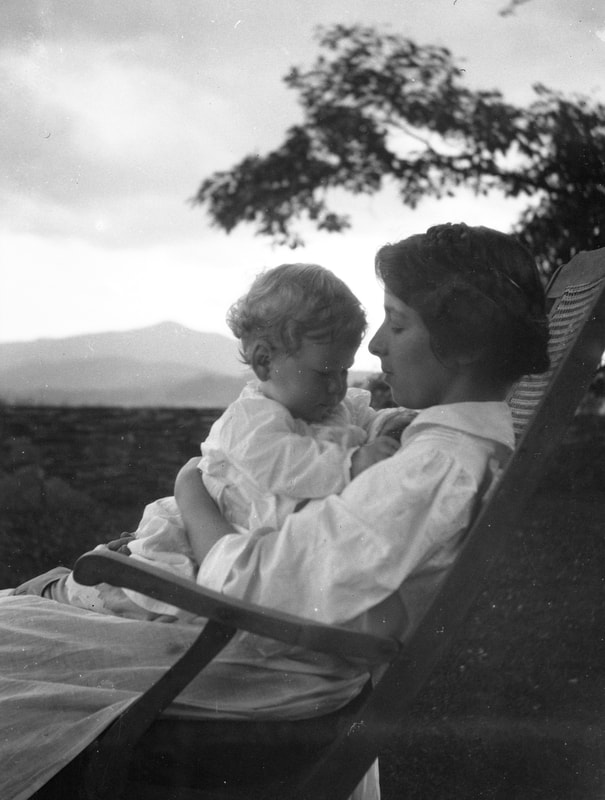 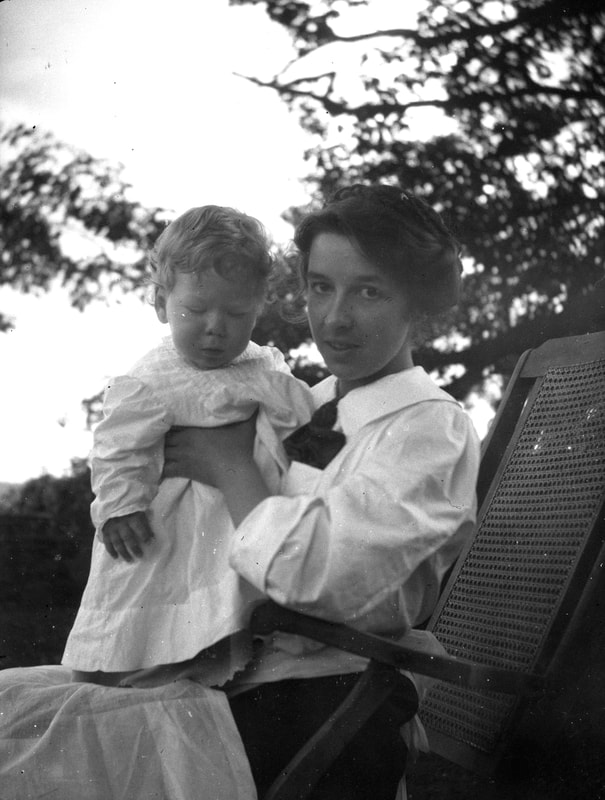 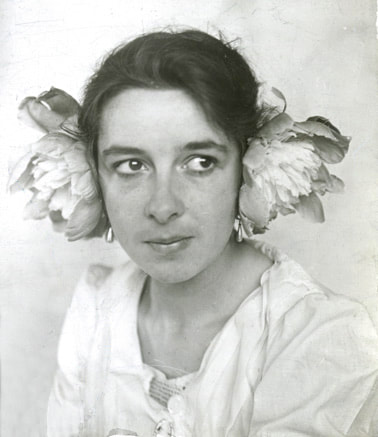 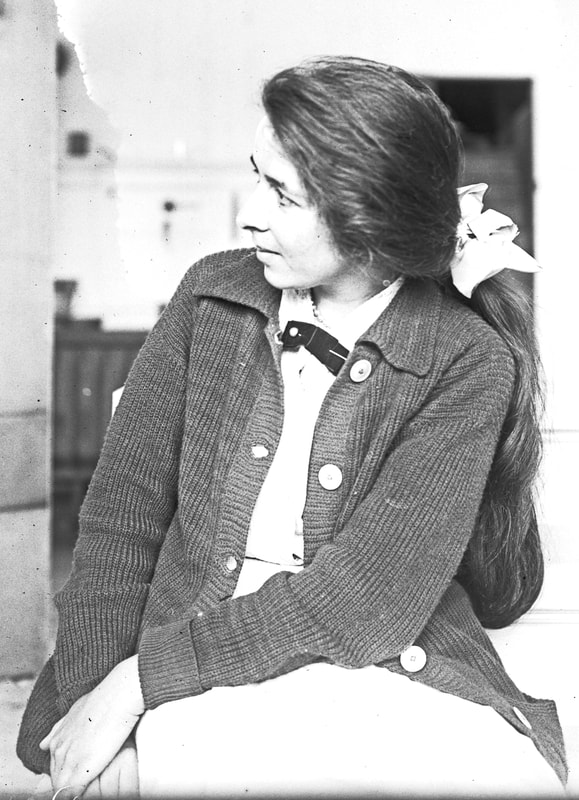 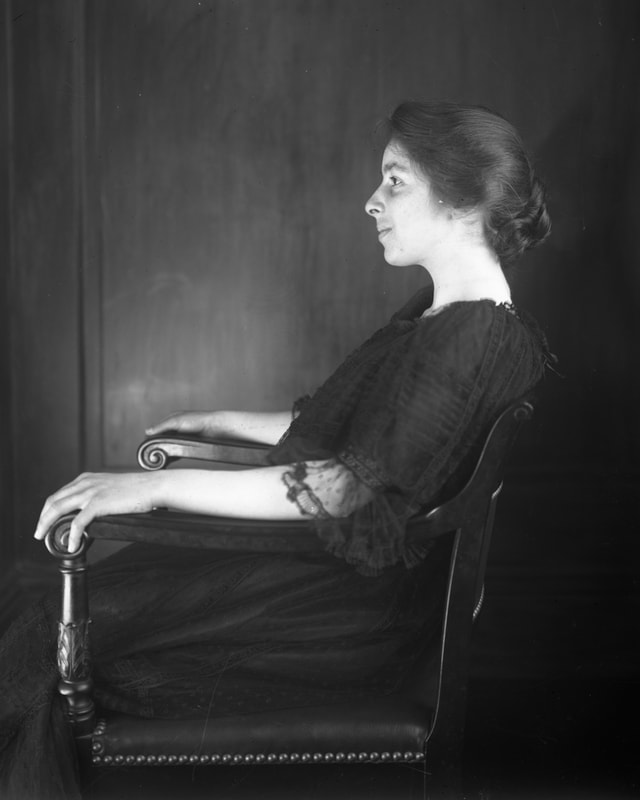 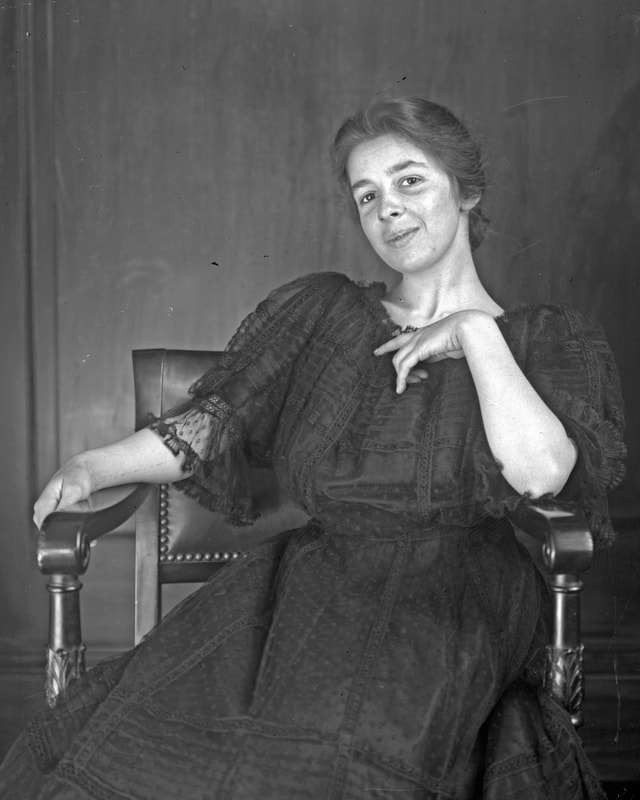 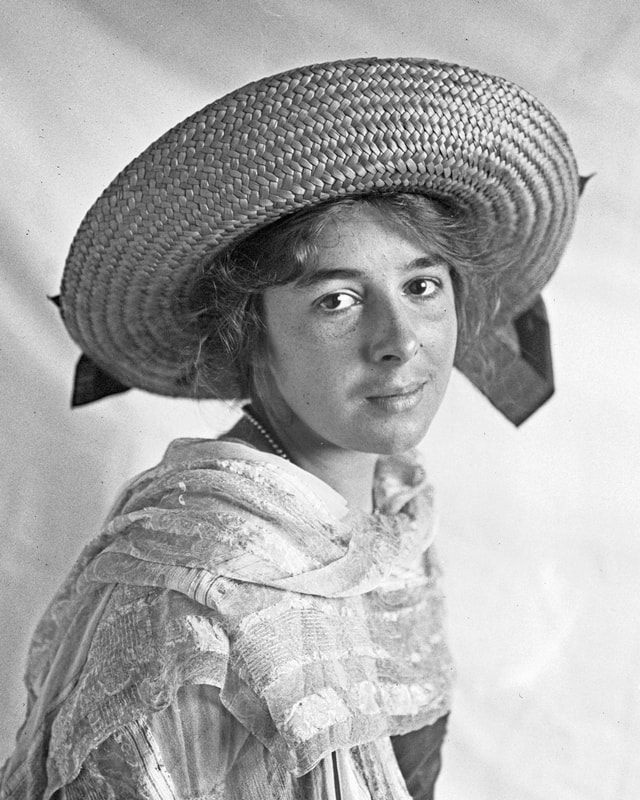 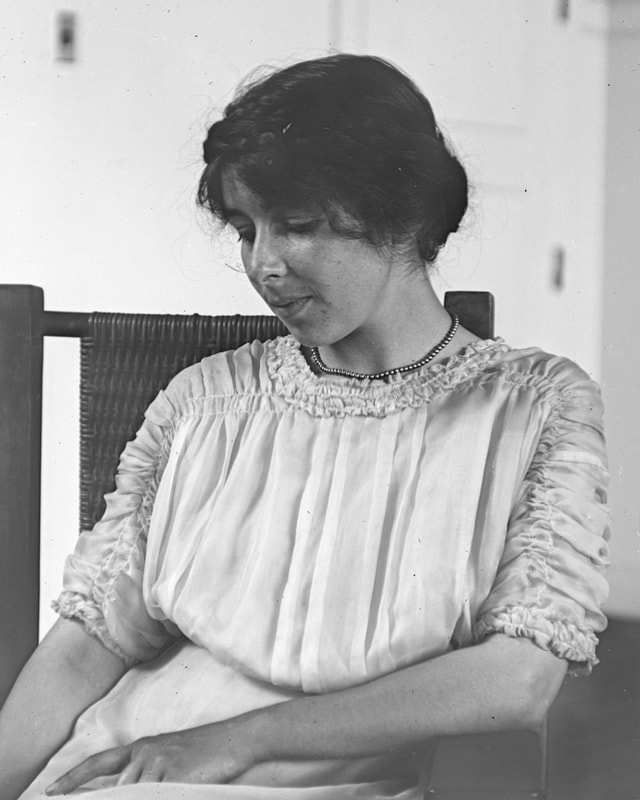 Eventually Parrish moved out of the house where his wife and children stayed and set up residence
in his art studio so that he and Lewin could work closely together. Not long after that, Parrish's wife began
taking their children away on extended trips. The villagers from the tiny farm town were scandalized by
this living arrangement and even sent a delegation out to the estate to confront Parrish.
But Parrish and Lewin both insisted that their relationship was purely Platonic.
The relationship between Parrish and Lewin is captured in the book, The Make Believe World of
​Maxfield Parrish and Sue Lewin, by Alma Gilbert.

To her dying day, Lewin was adamant, "I'll have you know that Mr. Parrish has never seen my bare knee.
After Parrish and Lewin had passed away, construction workers at the estate found a secret compartment where Parrish had hidden the nude photographs he had taken of Lewin.
Maxfield Parrish House - Cornish, New Hampshire 1978
​​This 8mm footage was taken at "The Oaks" in the autumn of 1978, several months before a fire destroyed the Parrish house on February 24, 1979. Fortunately, Parrish's studio remained untouched by the fire. A new structure was eventually built upon the foundations of the original Parrish home.
Maxfield Parrish Page