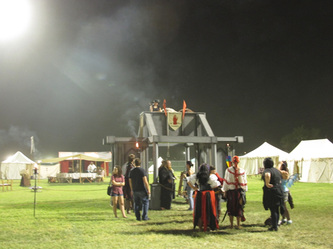 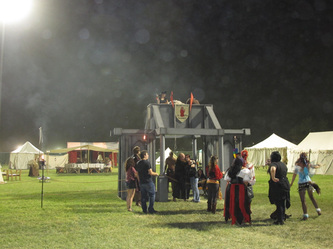 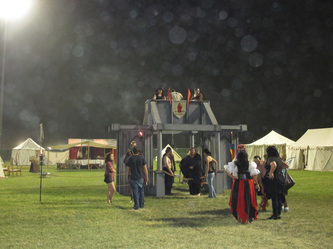 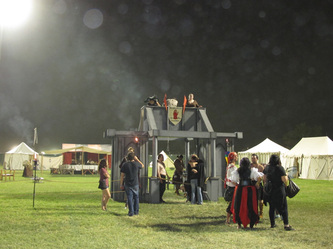 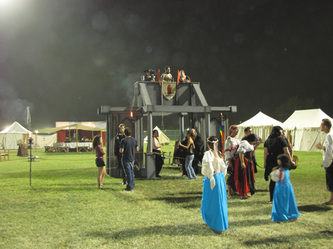 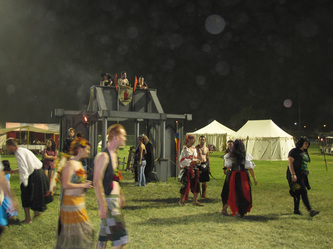 Here is "the complete" series if shots taken seconds apart, no flash, and from a tripod.
In the first pic(1270), only one guy standing in the top of the tower.
In image 3(1272), the second guy stands up (looks like he is bent over in the first two pic's).
Notice; the appearance of the orbs in the first four pics, and subsequent dissipation by the 5th image(1274).
Strange, but in the fifth pic is when the two young girls(in blue dresses) appear in frame.
Now look, as they would like to assert themselves, as the girls step out of frame. I deem this cool.