There is high quality explanation of fractals on the following video.
Additional video references on Fractals (Click Here)
​
What is special about fractals? 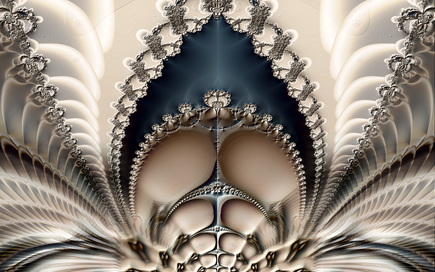 During World War I, a French mathematician called Gaston Julia was probably the first to draw a fractal. Benoit Mandelbrot is normally seen as the father of fractals. He played a pivotal role in the development of the branch of mathematics called "chaos theory", the study of very complex dynamical systems. Such systems are characterized by sensitive dependence on small changes, a small change can cause a surprisingly large effect. Fractals are used to model the behavior of complex and almost unpredictable systems such as the weather and earthquakes.

Where are fractals seen in nature? 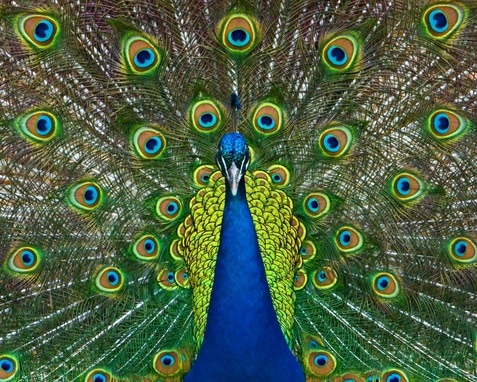 What is Chaos Theory?