What is Chaos Theory?

Chaos is the science of surprises, of the nonlinear and the unpredictable. It teaches us to expect the unexpected. While most traditional science deals with supposedly predictable phenomena like gravity, electricity, or chemical reactions, Chaos Theory deals with nonlinear things that are effectively impossible to predict or control, like turbulence, weather, the stock market, our brain states, and so on. These phenomena are often described by fractal mathematics, which captures the infinite complexity of nature. Many natural objects exhibit fractal properties, including landscapes, clouds, trees, organs, rivers etc, and many of the systems in which we live exhibit complex, chaotic behavior. Recognizing the chaotic, fractal nature of our world can give us new insight, power, and wisdom. For example, by understanding the complex, chaotic dynamics of the atmosphere, a balloon pilot can “steer” a balloon to a desired location. By understanding that our ecosystems, our social systems, and our economic systems are interconnected, we can hope to avoid actions which may end up being detrimental to our long-term well-being. 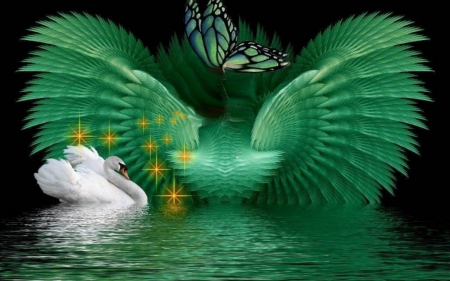