The Visionary World of Gil Bruvel 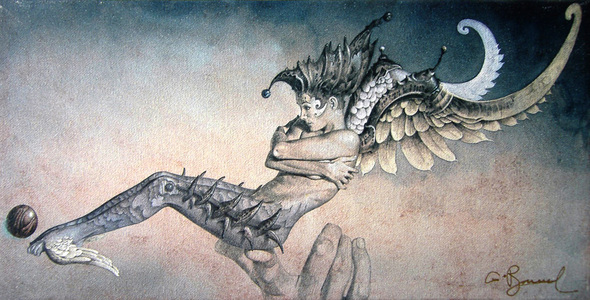 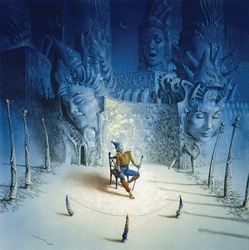 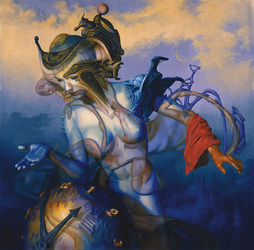 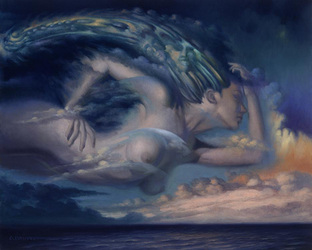 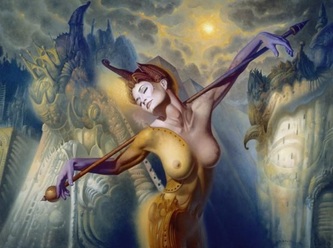 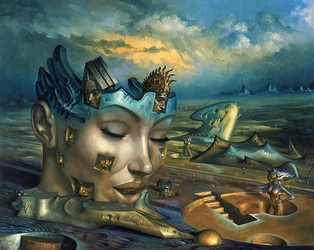 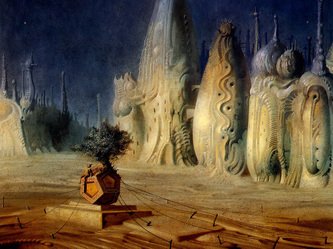 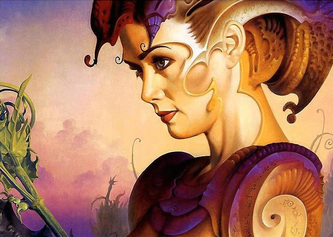 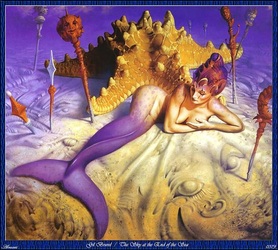 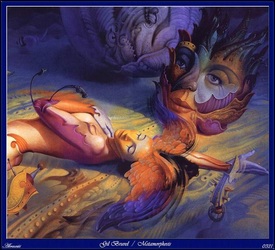 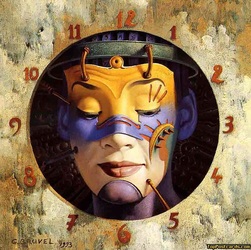 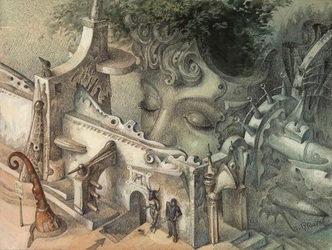 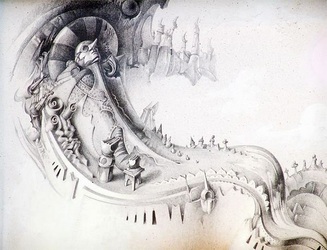 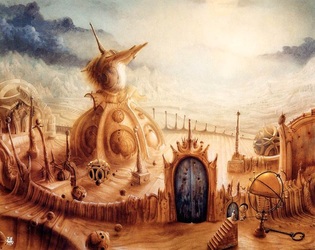 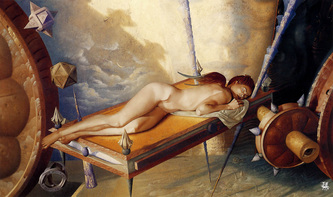 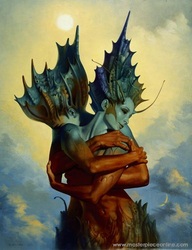 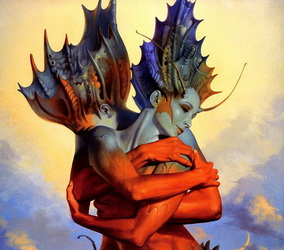 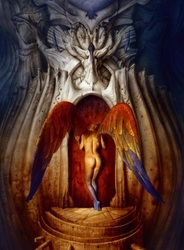 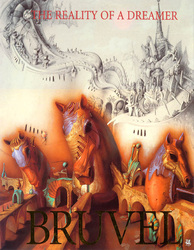 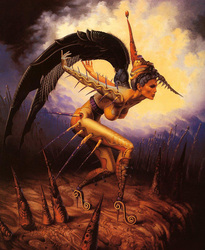 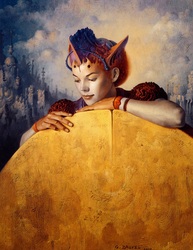 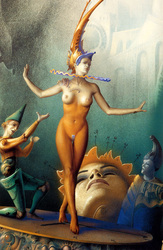 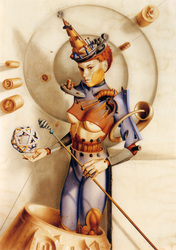 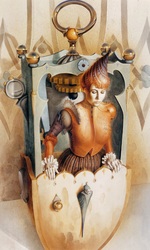 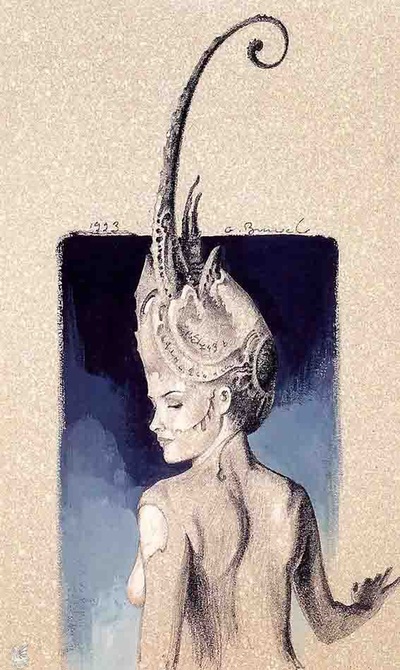 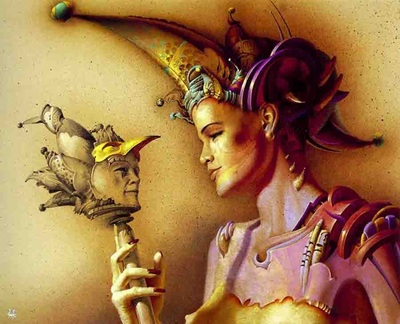 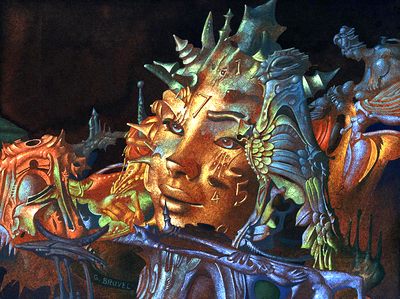 Born in Sydney, Australia, in 1959, Gil Bruvel's French-born parents moved the family back to the south of France when he was 4 years old. While taking drawing lessons at age 9 and learning sculpture basics, Gil proclaimed himself an artist. He began working with oil paint at the age of 12 and the local environment had an enormous and lasting effect on his palette.

Gil's father, a renowned cabinet maker instilled in Gil an understanding of precise construction and design. This education included furniture design, which Gil applied to his functional art designs in bronze years later. In 1974, Gil began studies at an art restoration workshop in Chateaurenard, France. Gil studied under M. Laurent de Montcassin learning the techniques of Old and Modern Masters as well as art history of the 14th-20th century. His duties included restoring ancient ceilings, frescoes, and paintings.Thereafter, he set up his studio in St. Remy de Provence until 1986 when he first made his way to the United States, making it his permanent residence in 1990. 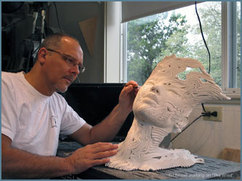 “I am artist because it is the conduit to release the ideas and visuals I carry daily. Since I was a little boy I have pursued my own exploration rooted in the unconscious mind and nurtured with daily practice using a variety of mediums of artistic expression. My artistic process developed organically from my father's cabinet shop to the stainless steel sculptures I create today.I am very passionate about my current expression- Flow Series. It is the culmination of my life's work. The overwhelming feeling of purpose and expression started with my design of George's Horse. I wanted to do something new and contemporary, but it wasn't exactly the idea of modernity that led me to this design.

The ribbons with which I was creating lent me direct lines of expression; and with these tools I could finally capture the dynamism and weight I was seeking.

I remember when I started to experiment shaping up the general line of George's Horse. I could literally feel the infusion of motion enter my work in real time. With each ribbon, the eye bends, curves, assembles, deforms, and traces the edges of each subject. The ribbons direct my emotions and creative flow with a force like I have never felt before. The smaller ones are subtle-the larger ones are essential, but they all flow together to create one being. The multiple patterns of the lines effectively illustrate the multifaceted parts of what makes us human.

As I further experimented with My Mirror's Remains, Dichotomy, and The Wind, I began to understand that these ribbons exist in a universe of parallels. Once they converge, the overwhelming theme of the daily juxtaposition of human frailties and strength emerges."

Audio: Mort Garson, "The Wozard of Iz: An Electronic Odyssey"(Elektra, 1968)
The Vicarage